Research Associates are hired through funding from a Mathematics-Simons Collaboration on Arithmetic Geometry, Number Theory, and Computation, which is part of a collaboration with PIs at Boston University, Harvard, Dartmouth, and Brown. Learn more about the Simons research associate job postings. 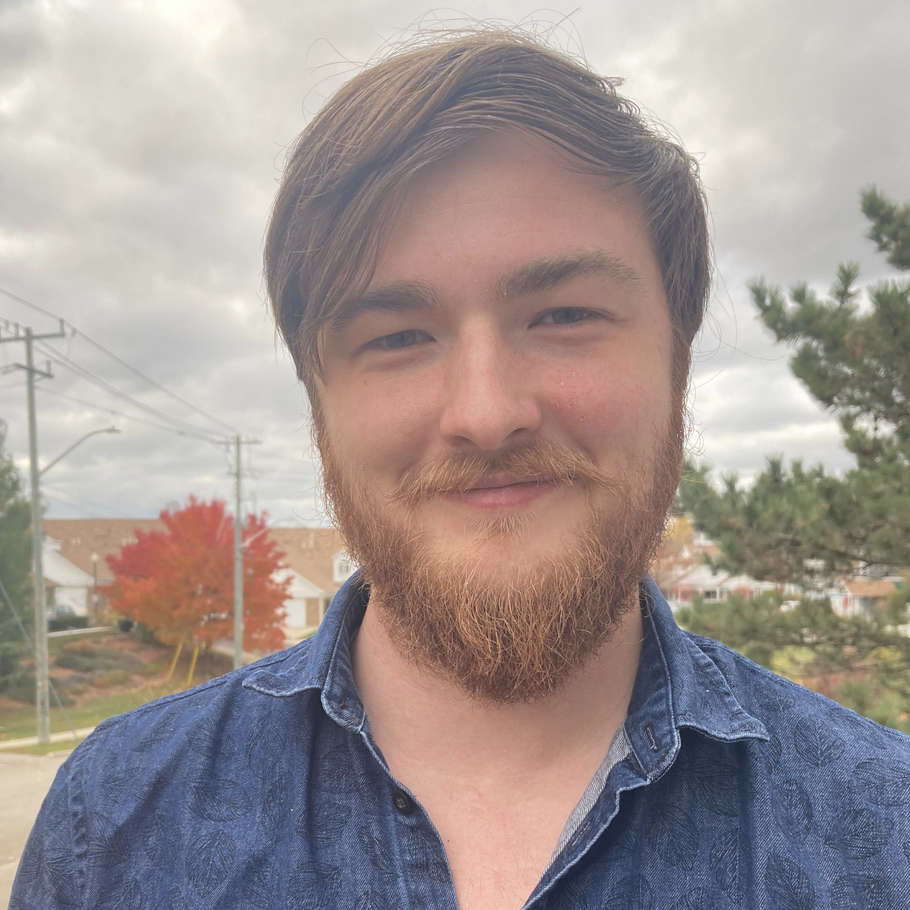 Spring Semester Postdoc, 2023
Sean received his PhD in Combinatorics & Optimization in 2021 from the University of Waterloo under the supervision of Laura Sanità. His research interests are in combinatorial and linear optimization, and specifically in the study of polyhedral diameters and their applications to LP theory.

Senior Research Associate, 2019-2023
Website
David Lowry-Duda’s research interests primarily lie in analytic number theory, and in particular on automorphic forms and L-functions. During his PhD, he developed a new approach to study the size and behavior of automorphic forms. He has contributed to data creation for the LMFDB, as well as day-to-day maintenance. David completed his Ph.D. at Brown University in 2017, worked as a postdoctoral researcher at Warwick Mathematics Institute. David has returned to ICERM as a Senior Research Associate to work with Brendan Hassett as part of the Simons Collaboration on Arithmetic Geometry, Number Theory, and ComputationCollaboration on Arithmetic Geometry, Number Theory, and Computation. 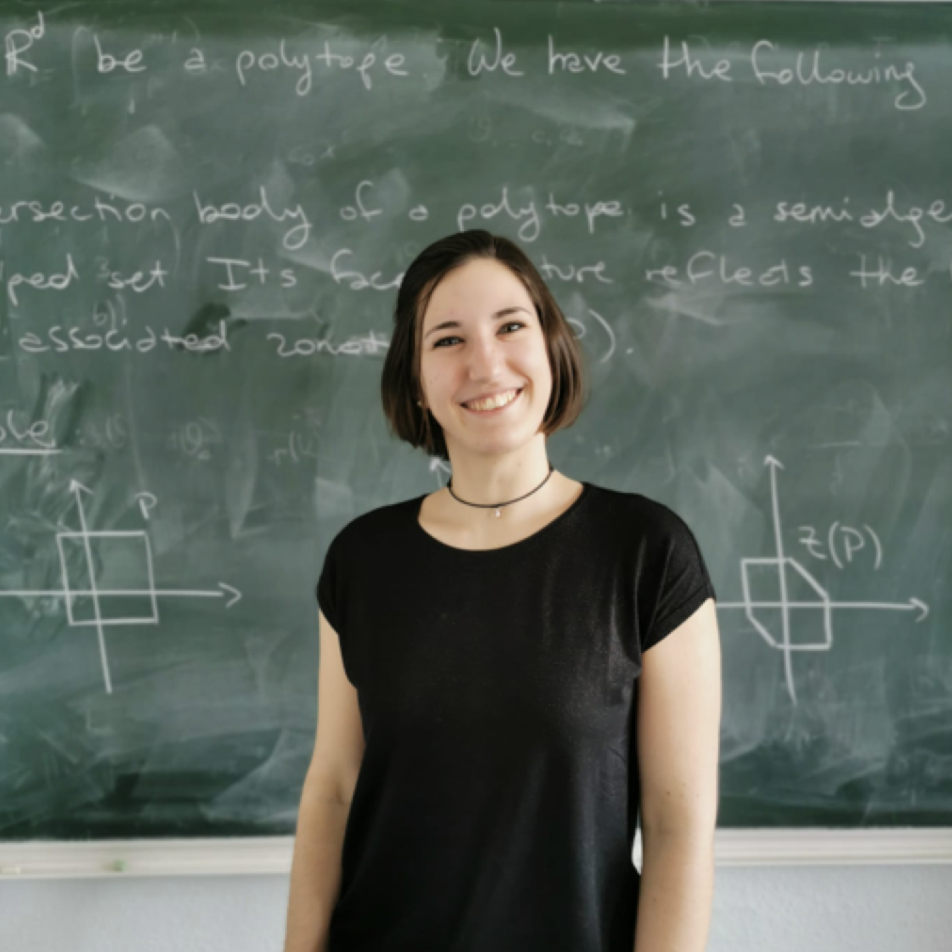 Spring Semester Postdoc, 2023
Website
Chiara Meroni graduated in 2022 from the Max Planck Institute for Mathematics in the Sciences in Leipzig, where she was working under the supervision of Rainer Sinn and Bernd Sturmfels. In spring 2023, she will be a postdoctoral fellow at ICERM and then she will move to ETH Zurich as Junior Fellow at the Institute for Theoretical Studies. Her research interests lie mainly in convex and real algebraic geometry. In particular, she studied the boundary structure and the behavior of convex sets defined by nonlinear polynomials. 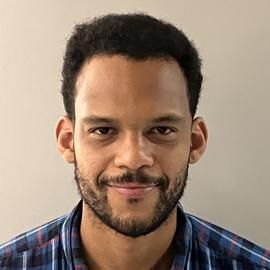 Spring Semester Postdoc, 2023
Website
Bento Natura received his PhD in 2022 from the London School of Economics, where he worked under the supervision of Prof. László Végh. Since then, he has been a Postdoctoral Fellow at Georgia Tech. In Spring 2023, he will join ICERM as a Semester Postdoctoral Fellow. His research interests lie mainly in Combinatorial Optimization and Convex Optimization. 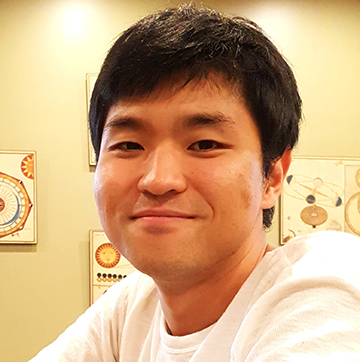 Simons Bridge Postdoc 2021-2023
Website
Insung Park received PhD in August 2021 at Indiana University Bloomington under the supervision of Dylan Thurston. They will be a Simons bridge postdoc at ICERM for 2021-2022 and will be a postdoc research member of MSRI's semester program in 2022 spring. Insung is broadly interested in low-dimensional topology, geometry, and dynamics. In recent years, they’ve been mainly studying the dynamics of post-critically finite rational maps and its connection with metric geometry and geometric group theory. Their recent work is to characterize Julia sets with Ahlfors regular conformal dimension one in terms of invariant graphs with entropy zero. 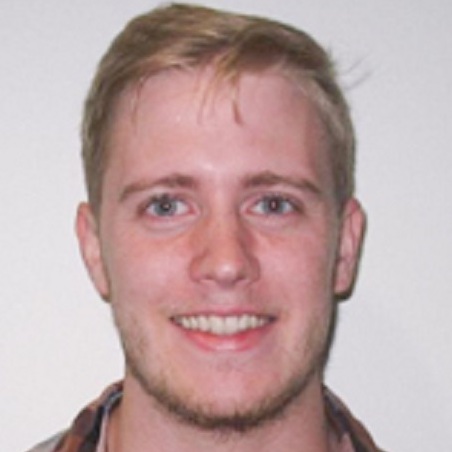 Institute Postdoc, 2022-2023
Michael Roysdon received his PhD from Kent State University in 2020 under the supervision of Professor Artem Zvavitch. From 2020-2022 he was a Zuckerman Institute Postdoctoral Scholar at Tel Aviv University under the supervision of Professor Shiri-Artstein Avidan. From Fall 2022, he will be a ICERM PostDoctoral scholar participating in the seminar program "Harmonic Analysis and Convexity." Thereafter, he will begin a CRM-ISM Postdoctoral position at University of Montreal. His research interests include Asymptotic Geometric Analysis, Harmonic Analysis and its links to Convex Geometry, Isoperimetric problems, and more recently, the link between Riemannian Geometry and Convexity. 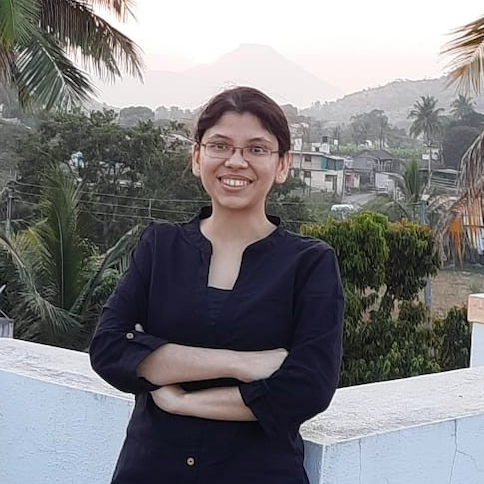 Institute Postdoc, 2022-2023
Website
Nimita will receive her Ph.D. in 2022 jointly from Indian Institute of Technology Bombay and Monash University under the supervision of Prof. Vishnu Narayanan and Dr. James Saunderson. She will be a postdoc fellow at ICERM from September 2022 - May 2023. Her dissertation work mainly focused on large-scale optimization problems (with development of randomized algorithms for certain combinatorial optimization problems, especially semidefinite programs). She is broadly interested in approximate memory-efficient algorithms for large-scale convex optimization, integer and combinatorial optimization proving the tightness of semidefinite relaxations. Her current work focuses on developing approximate first-order algorithms with inexact oracle for problems with a self-concordant objective function. 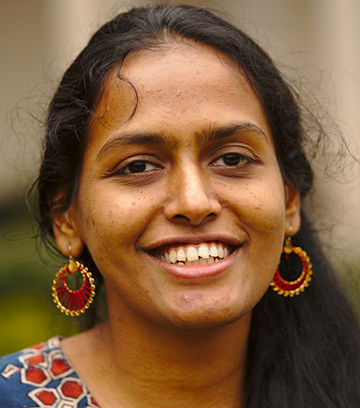 Senior Research Associate 2022-2023
Website
Padmavathi Srinivasan received her PhD in 2016 at MIT under the direction of Bjorn Poonen. She will join ICERM as a Senior Research Associate as part of the Simons Collaboration on Arithmetic Geometry, Number Theory, and Computation in Fall 2022, after postdoctoral positions at the Georgia Institute of Technology and the University of Georgia. She is interested in various explicit aspects of families of curves and abelian varieties, and their applications to the study of rational points on curves. 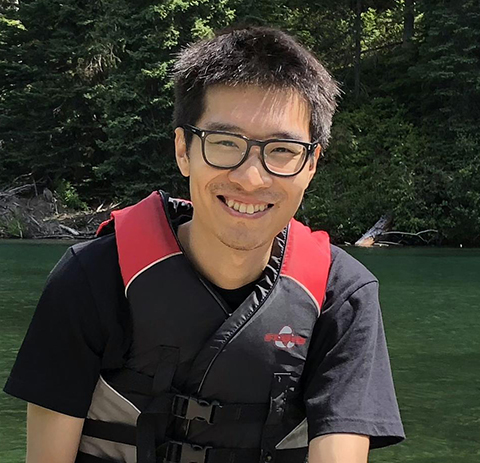 Simons Bridge Postdoc 2021-2023
Website
Tony Wong is interested in the applications and numerical analysis of dynamical systems. He completed his PhD in 2021 at UBC under the supervision of Colin Macdonald and Michael Ward. His dissertation work studies localized patterns in linear and nonlinear pattern-forming models. In his next step, he would like to apply his analytical and computational skill sets to investigate pattern formation problems in a broader range of applications. He is looking forward to collaborate with experts from other fields in conducting multidisciplinary research. Tony will be a postdoctoral research associate at ICERM in the Fall of 2021, under the Simon Bridge Program. 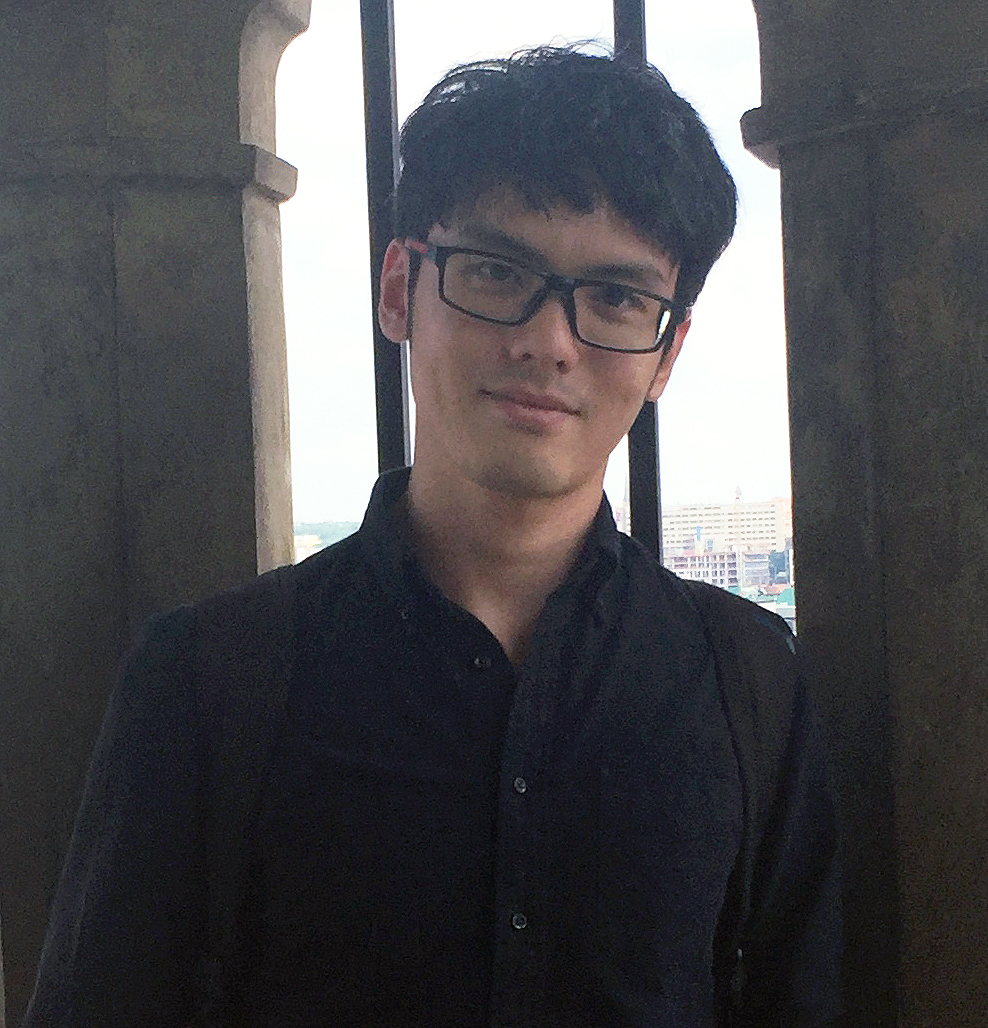 Simons Bridge Postdoc 2021-2023
Website
Zhuolun received his Ph.D. degree at Rutgers University in 2021, under the supervision of Professor Yanyan Li. Before that, he received his Master's degree at New York University and Bachelor's degree at Sun Yat-sen University. His research interests lie in analysis and partial differential equations, with particular focus on problems arising from fluid mechanics and composite materials. His current work focuses on characterizing the gradient of solutions to the insulated conductivity problem and the regularity of incompressible stationary Navier-Stokes equation in high dimensions. 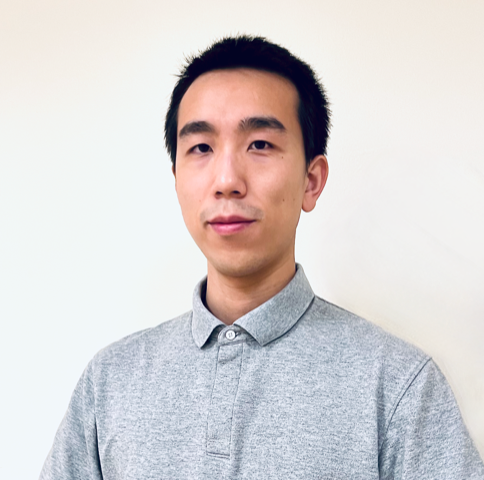 Institute Postdoc, 2022-2023
Website
Shixuan Zhang received his Ph.D. degree at Georgia Institute of Technology in 2022, under the supervision of Dr. Andy Sun. His research interests mainly lie in mathematical theory and algorithmic analysis for optimization under uncertainty and optimization without convexity. These areas include topics such as stochastic and distributionally robust optimization, polynomial optimization and sum of squares, and mixed-integer nonlinear optimization, with various applications in energy systems and logistics planning.