With this year’s International Congress of Mathematicians not being held as planned, ICERM is incredibly proud to host talks given by Brown University faculty who were originally scheduled to speak in person at this prestigious event.

We invite members of the community to join us on Friday, June 10th as Drs. Kavita Ramanan, Richard Schwartz, and Joseph Silverman give their ICM talks here at ICERM. Abstract:
Large ensembles of stochastically evolving interacting particles, each of whose infinitesimal evolution depends only on its own state (or history) and the states (or histories) of neighboring particles with respect to an underlying possibly random interaction graph, describe phenomena in diverse fields including statistical physics, neuroscience, biology and engineering. I will describe recent progress on characterizing hydrodynamic limits and marginal dynamics of such stochastic processes on sparse random interaction graphs, and contrast their behavior with classically studied mean-field limits, which arise when the interaction graph is complete.

Brief Biography:
Kavita Ramanan is the Roland George Dwight Richardson University Professor of Applied Mathematica at Brown University. She works on probability theory, stochastic processes and their applications. She is known for her contributions to the study of reflected diffusions, large deviations, high dimensional probability, interacting particle systems and applications to stochastic networks. She is a recipient of several awards, including a Vannevar Bush Faculty Fellowship, Guggenheim Fellowship, Newton Award and the Erlang Prize of the Applied Probability Society. She is an elected member of the American Academy of Arts and Sciences, and an elected Fellow of several societies including the American Mathematical Society, American Association for the Advancement of Sciences, Society of Industrial and Applied Mathematics, Institute for Mathematical Statistics and INFORMS.

Abstract:
I will give a survey talk about some results on billiards, pointing out recent highlights. I will try to highlight the depth of our ignorance about many simple things in billiards by explaining a lot of unsolved problems in the subject.  I will also force the listener to hear about some of my own work in related areas.  Finally, I will give some computer demos illustrating some of my work.

Brief Biography:
Richard Schwartz grew up in Los Angeles.  He did his undergraduate studies at UCLA and then got a PhD in math from Princeton. Rich is currently the Chancellor's Professor of Mathematics at Brown. He spoke at the 2002 ICM in Beijing,  and has held various fellowships, such as the Guggenheim fellowship. His research lies mostly in geometry and dynamics.   He likes simply-stated problems that one can investigate  with the help of the computer. In his spare time, Rich  likes cycling, working out, doing yoga, drawing, writing comic books, computer programming, and  listening to music. 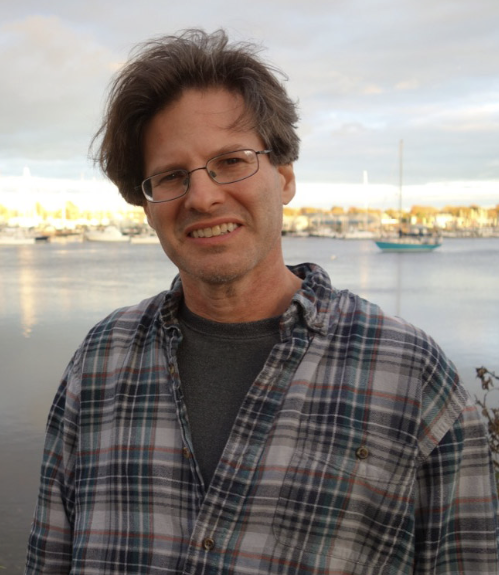 Abstract:
Arithmetic dynamics is a relatively new field in which classical problems from number theory and algebraic geometry are reformulated in the setting of dynamical systems. Thus, for example, rational points on algebraic varieties become rational points in orbits, and torsion points on abelian varieties become points having finite orbits. In this talk, I will discuss some representative problems motivating the field of arithmetic dynamics and describe some of the progress that has been made during the past 20 years.

Brief Biography:
Joseph H. Silverman is a Professor of Mathematics at Brown University. His interests include elliptic curves, arithmetic geometry, arithmetic dynamics, and cryptography. He is known for his numerous books on these subjects, and for being one of the founders of the field of arithmetic dynamics, a subject in which number theory and dynamical systems on algebraic varieties are intertwined. He is also a co-inventor, with Jeffrey Hoffstein and Jill Pipher, of NTRU, the first practical lattice-based public key cryptosystem. He is a Fellow of the American Mathematical Society and a recipient of an AMS Steele prize. 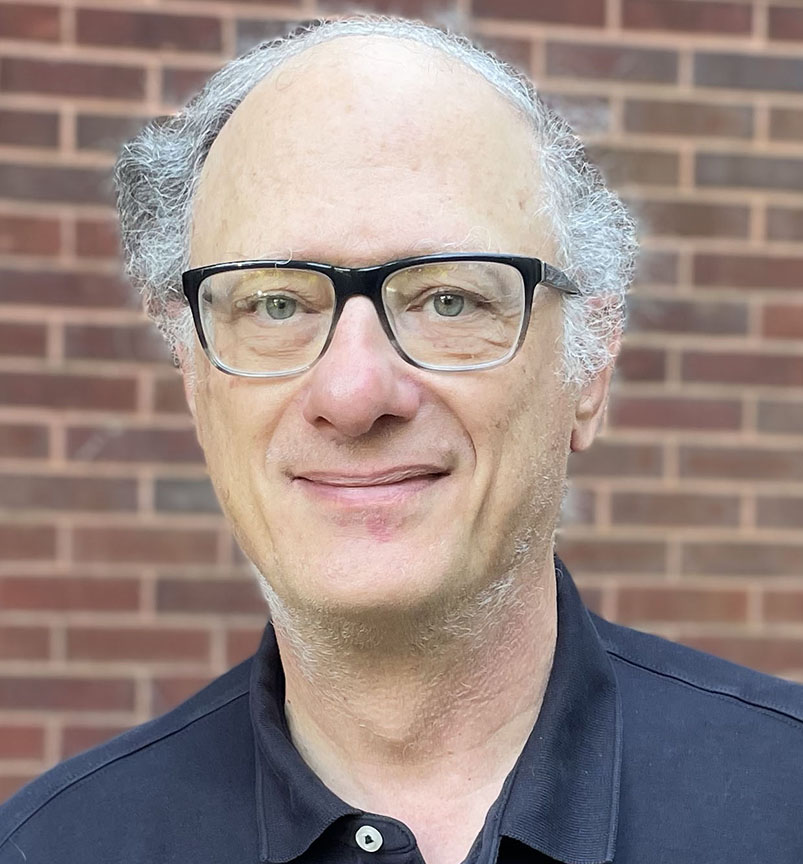