Workshop and Conference on Limit Theorems in Probability (in Bangalore,...

Workshop and Conference on Limit Theorems in Probability (in Bangalore, India)
Jan 2 - 11, 2013

Ever since Jakob Bernoulli proved the law of large numbers for Bernoulli random variables in 1713, the subject of limit theorems has been a driving force for the development of probability theory as a whole. The elucidation of different flavours of laws of large number, central limit theorems and laws of iterated logarithm, their extensions to Markov chains or sums of weakly dependent or stationary processes, limit theorems for Banach space valued random variables, etc., have given rise to a rich theory as well as the basic tools for tackling any problem involving randomness.

Today, 300 years after the landmark result of Bernoulli, it is fruitful to look back at the way in which search for limit theorems has shaped the subject. It is also fruitful to consider how the emphasis has evolved over time from simple limit theorems to getting bounds on the rates of convergence or obtaining inequalities, which are of more immediate relevance in applications to nite samples. The current... (more)

MPE2013 was conceived to stimulate the mathematics research community to identify fundamental research questions about Planet Earth and to reach out to the general public to highlight the role of mathematics in global studies of the Earth. It has grown into an international effort, received the patronage of UNESCO, and involved more than 140 partners, including professional societies, academic institutions, research institutes, and teacher organisations. The distinctive MPE2013 logo has been featured at many conferences, workshops, and lectures, and MPE2013 has found its way among the public, the media, and schools... (more) 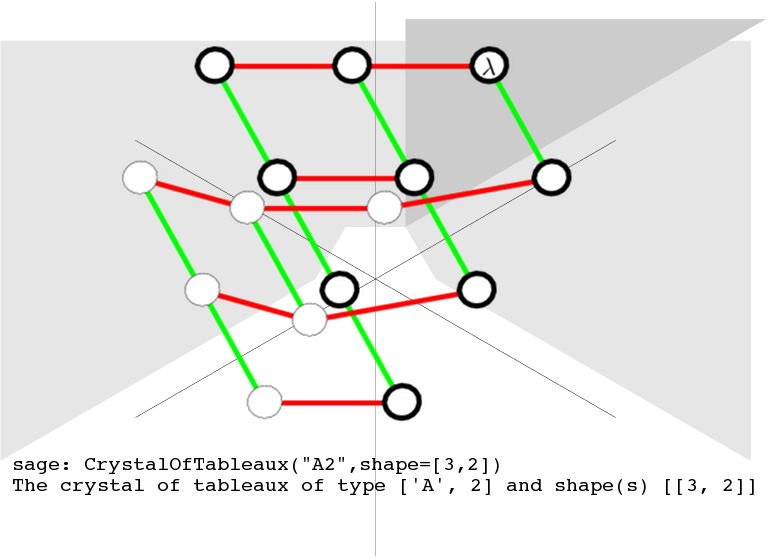 This program will explore this interface between automorphic forms and combinatorial representation theory, and will develop computational tools for facilitating investigations. On the automorphic side, Whittaker functions on p-adic groups and their covers are the fundamental objects. Whittaker functions and their relatives are expressible in terms of combinatorial structures on the associated L-group, its flag... (more)

Sage is a mathematics software system developed by and for the mathematics community, whose mission is to create a viable free open source alternative to Magma, Maple, Mathematica and Matlab. Its wide span of features, in particular in number theory, combinatorics, and representation theory, together with its friendly community based development, fosters collaborations across disciplines, from the design and implementation of new computer exploration tools to research.

This workshop will bring together experienced Sage and Sage-Combinat developers and experts of multiple Dirichlet series and computational algebraic combinatorics. Like every workshop in the Sage Days series, it will welcome whoever wants to discover Sage, learn more about it, or contribute to it.

As the first meeting for the ICERM Semester... (more) 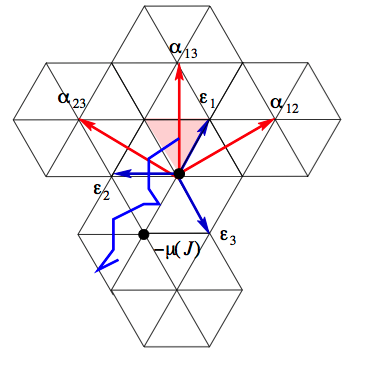 Schubert calculus is the modern approach to classical problems in enumerative algebraic geometry, specifically on flag varieties and their many generalizations. Crystals are combinatorial tools based on quantum groups which arise in the study of representations of Lie algebras. Whittaker functions are special functions on Lie groups or p-adic groups, for example GL(n,F) where F might be the real or complex numbers, or a p-adic field. 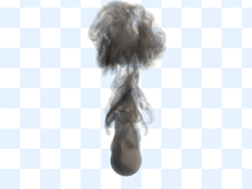 Computational physics now underlies some of the most amazing and most routine of visual effects work, using numerical models to simulate reality and more on the computer. Natural-looking water, smoke, fire, and clothing effects in film are often handled best by understanding and solving the physics of how they move in nature. Making simulations efficient and artist-friendly remains a huge challenge.

Dr. Bridson will discuss both the general context of physics-based animation in graphics, but then focus particularly on the advent of new geometric and numerical algorithms for exploiting surface meshes in simulation - both the obvious like clothing and the more surprising like smoke.

Recent years have seen a flurry of activity in the field of Weyl group multiple Dirichlet series. Surprising and unexpected connections between these multiple Dirichlet series and several different fields of mathematics have emerged. This workshop will survey recent results and set the stage for future developments which further interrelate analytic number theory, automorphic forms and combinatorial representation theory.

Particular focus will be given to applications of Weyl group multiple Dirichlet series to the following areas:

Issues in Solving the Boltzmann Equation for Aerospace Applications 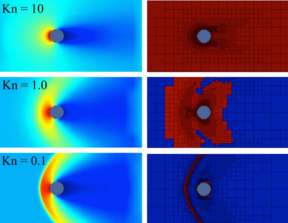 Issues in Solving the Boltzmann Equation for Aerospace Applications
Jun 3 - 7, 2013

Being central to gas dynamics, the Boltzmann equation describes gas flows at the microscopic level in regimes from free molecular to continuum. Its descriptive power makes it indispensable for predicting non-continuum phenomena in gases when experimental data is limited or not available. The Boltzmann equation is used in a wide range of applications, from external aerodynamics and thruster plume flows to vacuum facilities and microscale devices. Accurate solution of the Boltzmann equation for modeling gas flows arising in aerospace applications continues to be a challenge. Existing numerical capabilities fall short of capturing the complexities of engineering design. Reasons for this range from the absence of mathematical models that capture the physics properly to higher dimensionality of kinetic models and the resulting high cost of computations to the failure of mathematical theories to handle complex geometries of real life applications.

The goal of this workshop is to facilitate... (more)

Imagine spending your summer in a fun, memorable, and intellectually stimulating environment.

Now, imagine having this experience with support for travel within the U.S., room and board paid, plus a $3,000 stipend*.

The Summer@ICERM 2013 program is designed for a select group of 10-12 undergraduate scholars. Students will work in small groups of two or three, supervised by faculty advisors and aided by teaching assistants. 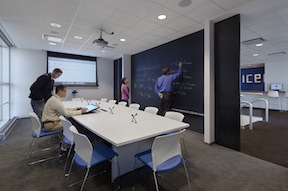 Interested in discussing cutting edge research ideas with both peers and leaders in their field?

Interested in broadening your professional network across the mathematical sciences?

Interested in the opportunity to present your ideas and hear about funding opportunities from program officers?

The Idea-Lab invites 20 early career researchers (postdoctoral candidates and assistant professors) to ICERM for a week during the summer. The program will start with brief participant presentations on their research interests in order to build a common understanding of the breadth and depth of expertise. Throughout the week, organizers or visiting researchers will give comprehensive overviews of their research topics. Organizers will create smaller teams of participants who will discuss, in depth, these research questions, obstacles,... (more) 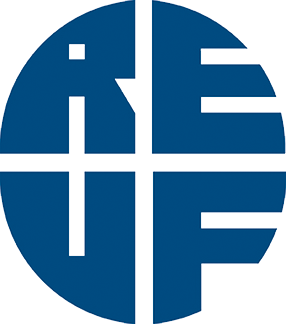 This workshop, sponsored by AIM, ICERM, and the NSF, will introduce undergraduate faculty to research opportunities in several fields of mathematics that will equip them with the tools to mentor students in undergraduate research in mathematics. Lectures at the workshop will provide background information and introduce open problems. The majority of the workshop will be spent working on problems, reporting on progress, and formulating plans for future work.

The workshop will be hosted at ICERM.

Preference will be given to faculty who teach and advise substantial numbers of minority students.

If you would like to participate, please apply by filling out the on-line form no later than March 22, 2013. Applications are open to all, and we especially encourage women, underrepresented minorities, junior mathematicians, and researchers from primarily undergraduate institutions to... (more)