July 1, 2017 - ICERM recently received a generous gift of $50,000 from Microsoft Research. We are very grateful to them for their support. 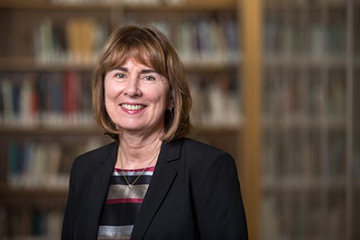 July 1, 2017 - ICERM is pleased to announce that Sigal Gottlieb has joined ICERM as a Deputy Director. She is a Professor of Mathematics at UMass Dartmouth, where she also founded the center for scientific computing and visualization. She has extensive experience organizing conferences both at ICERM and around the country.

Sigal succeeds Sinai Robins, who is returning full time to the University of Sao Paulo after two years at ICERM. We are grateful to Sinai for developing our "Illustrating Mathematics" program and overseeing numerous other ICERM events.

Friends of ICERM honored as speakers for ICM

June 21, 2017 - ICERM congratulates the former board members and program organizers who were selected as plenary or sectional speakers for the International Congress of Mathematicians (ICM) in Rio de Janeiro, Brazil, August 1-9, 2018.

The IMC meets once every four years, hosted by the International Mathematical Union (awarders of The Fields Medals, among other prizes). Being invited to give a talk at the ICM is considered a great honor. 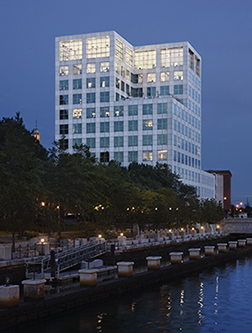 April 11, 2017 - With a new grant from the Simons Foundation , ICERM will enhance and expand its efforts to bring top scholars to Brown to explore big questions in mathematical research. See also: https://pbn.com/simons-awards-982k-grant-browns-icerm/